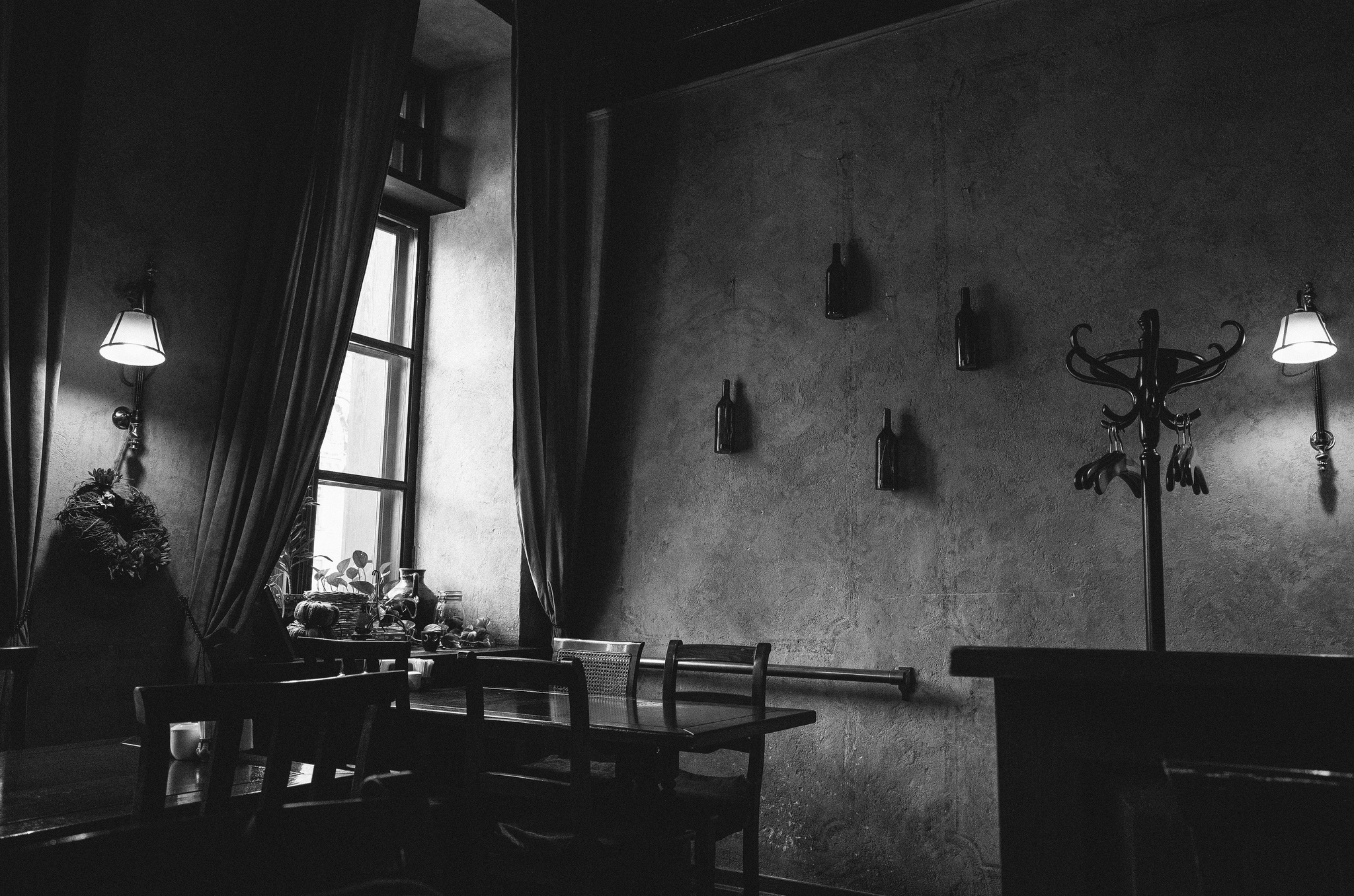 Real estate agents are bracing for even greater tension in the housing market this fall, as buyers joust for houses in the Greater Toronto Area and listings have shrivelled.

Toronto already seems to be drawing the attention of more foreign buyers after the Government of British Columbia introduced a 15-per-cent tax on real estate purchases by foreign buyers in the Vancouver area. The new policy was announced on July 25 and came into effect Aug. 2.

Jimmy Molloy, an agent with Chestnut Park Real Estate Ltd. in Toronto, says buyers from overseas were already increasingly looking to buy in Toronto as Vancouver prices skyrocketed. He expects that trend to continue.

“We are, without question, going to see a movement here.”

He says the tax has only intensified the shift already under way. The short window between announcing the tax and implementing it caused many buyers with deals already in the works to feel a significant squeeze, he says. And while Vancouver is still a very desirable location, he adds, Toronto now looks even more attractive.

“All of a sudden, it’s worth that extra four hours on Air Canada.”

Mr. Molloy has already encountered foreign buyers who are extremely nervous about the possibility of Ontario implementing a similar tax, though the provincial government has stated it has no plans to do so. Still, during some of his own deals with Asian buyers, the purchaser has asked for a quick close for that reason.

“I have a ton of people who want to sell their house and the next question is, ‘Where am I going to go?’”

Sohail Mansoor of Royal LePage Signature Realty is also frustrated by the paucity of listings. He notes that, according to the latest numbers from the Toronto Real Estate Board, active listings in the GTA plummeted 38 per cent in August from the same month last year.

“That’s creating havoc in the market.”

The arrival of September always brings a swell of listings as people return from summer vacation and the new school year starts, but it’s too soon to tell if the rebound will be as strong this year as in previous years, he says.

“Even a little drop in the bucket feels like a big change.”

Meanwhile, buyer frustration remains high. Sales in August jumped 23.5 per cent in the GTA from August, 2015, while the average price rose 17.7 per cent in the same period. TREB director of market analysis Jason Mercer also stated the organization will be putting an increased focus on research into foreign-buyer activity and issues affecting the supply of properties.

While the “fear of missing out” has quickly dimished in the Vancouver market, real estate pundits there report, Mr. Mansoor says some of his Toronto clients still feel an urgency to get into the market before they’re priced out completely. Others are becoming more flexible about the idea of commuting to work in Toronto from a more affordable area farther out of the city.

One couple, for example, were looking in the Beaches neighbourhood for houses around the $900,000 mark and abruptly decided to launch a search in Oakville.

Many people who are cautious about price but unwilling to give up on their desired neighbourhood are more willing to consider a condo these days, he says.

But he adds that determined prospective buyers are hoping that listings will spike now that September is well under way.

“There’s this optimism that the fall market will bring something new.”

As for increased competition from foreign buyers, Mr. Mansoor hasn’t seen it yet amongst his buyers but he does expect Toronto will feel the effect.

“I think it will affect the luxury market more, but it will have a trickle-down effect on all segments.”

Mr. Mansoor points out that sellers have to be cautious, however, because buyers are very knowledgeable about current market values. Listing a house or condo at too high a price will still deter buyers.

“If a property is overpriced, it will still sit,” he says. “There are some properties that shouldn’t be selling for the prices they’re obtaining, but they’re the exception.”

Shawn Lackie, an agent with Coldwell Banker R.M.R. Real Estate, points to a house that had just been renovated and flipped in the Oshawa area. The buyer purchased the house earlier this year for about $550,000, fixed it up and listed it again for more than $800,000. When it didn’t sell, he tried a variety of prices and strategies until it finally sold for about $765,000 after four months.

In another instance, a bungalow in Scarborough was owned by an elderly seller who had 30 cats. The house was completely cleared out, but it was in poor shape and the odour of cat urine was overpowering, he says. That seemingly didn’t deter the 38 buyers who decided to make an offer.

Meanwhile, as pressure increases in Toronto, bidding wars have moved even farther out in the 905 area code to towns such as Cobourg and Port Hope, he says.

“It just makes your head spin.”

Source : The Globe And Mail