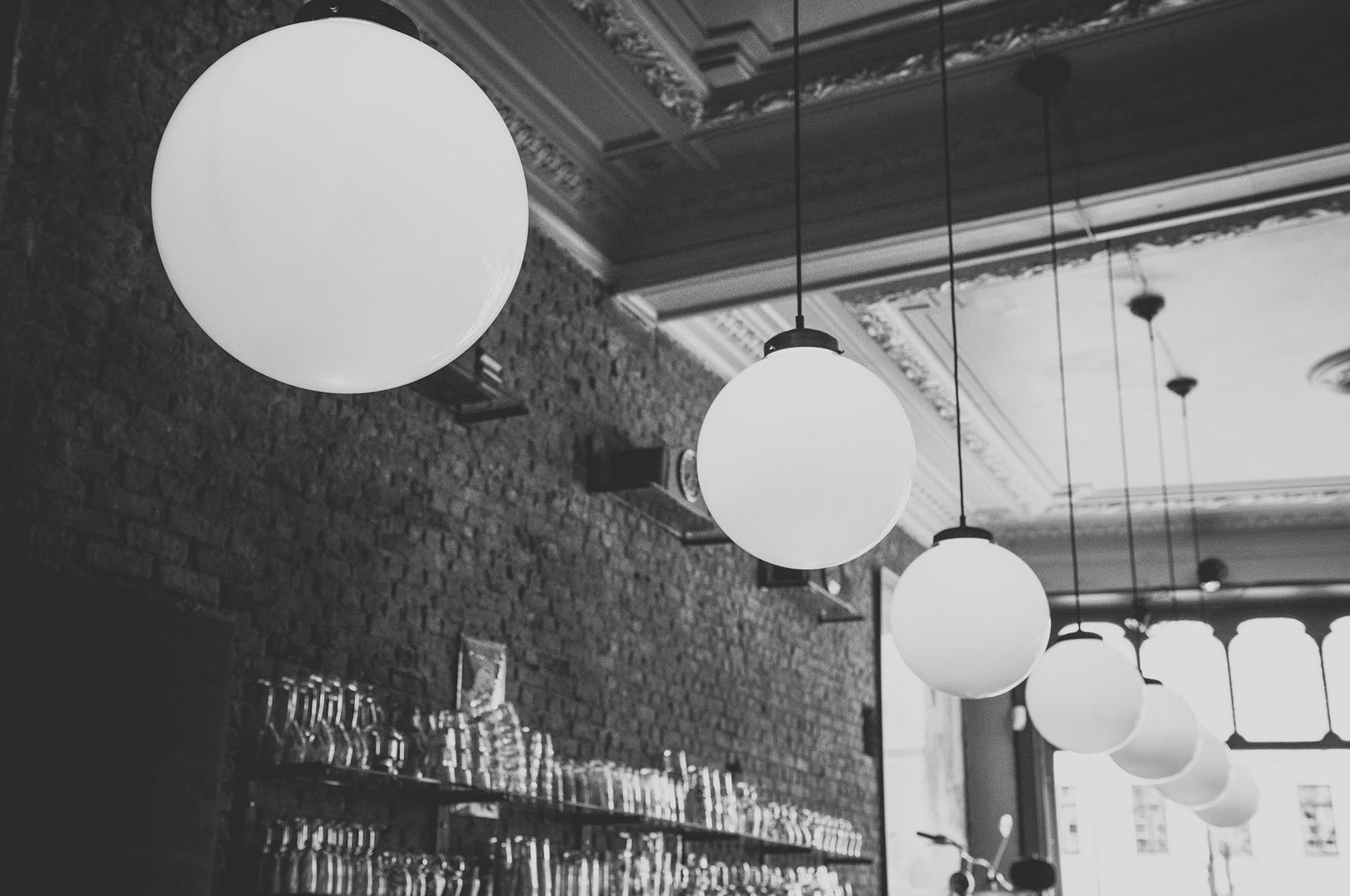 The federal government is now the latest level of government in Canada to take action on the overheated housing markets in Vancouver and Toronto.

Prime Minister Justin Trudeau’s Liberal government announced today that it will be closing a tax loophole that allows foreign investors to avoid the capital gains taxes on Canadian home sales as long as they were living in the home. Instead, the principle residence exemption on capital gains tax will only be available to residents of Canada, and families will be limited to designating just one home as their primary residence.

“Canadians have told us they are concerned about growing household debt and rapidly rising house prices in some of our biggest cities, particularly in markets like Toronto and Vancouver,” said federal Minister of Finance Bill Morneau in a statement.

“These concerns have grown over many years, and there are no quick fixes. The federal government plays an important role in ensuring that housing markets are stable and function efficiently. My colleagues and I are committed to continuing to work with provinces and municipalities to address the concerns of middle class families, and to ensure Canada’s housing markets and financial system remain strong, stable and resilient well into the future.”

The policy implementation follows recent moves by the BC provincial government to enact a 15% property transfer tax on foreign homebuyers and the City of Vancouver’s anticipated empty homes tax in 2017. The number of foreign buyer transactions in BC has plummeted since the provincial government implemented its new tax.

No policy changes have been made in Ontario at this time.

Additionally, the federal government is toughening its policies on stress tests for insured mortgages to ensure borrowers do not have more debt than they can handle if interest rates rise or their income falls. The mortgage policy changes take effect on October 17.